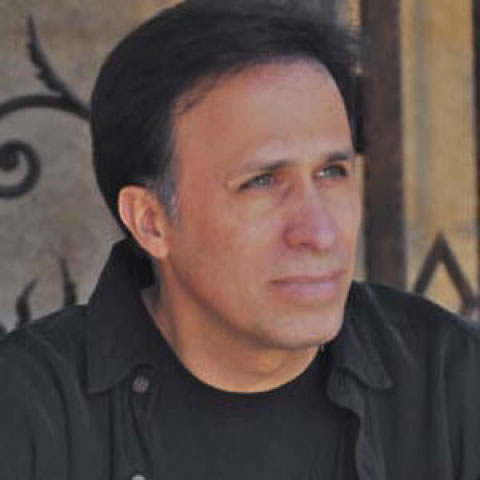 Born in Puerto Rico. College graduate from The University of Puerto Rico with a BS in Chemistry. Doctor Mujica Trenche Obtained his Doctorate in Medicine from UPR School of Medicine in 1981. He completed a Residency in Pediatrics from Fort Sam Houston, Texas US Army and became Board Certified in Pediatrics in 1986. During his military service, he was promoted to Major and was Honorably Discharged in 1992.

He moved to Las Vegas, Nevada in 1986 where he joined forces with University Medical Center, Sunrise Hospital and Nathan Adelson Hospice to practice Intensive Care, Pulmonary Medicine and Palliative Medicine. As an Associate Professor of Touro School of Medicine, he contributes to medical education to aspiring doctors in training. He also founded his own medical practice in Las Vegas to serve in Family Medicine and Pediatrics.

In 2005 he founded Extreme MD, a private concierge practice, to a growing number of patients who choose to receive medical care in the privacy of their own home or business. In 2010 he continued to expand his education by attaining Board Certification in Holistic Integrated Medicine. Then in 2014 he completed his training in anti aging / metabolic medicine and received his

Board Certification by the American Academy of Anti Aging Medicine. Since then he has excelled in the Anti Aging Specialty field of Aesthetics.

Through the merging of conventional acute and community medicine, holistic medicine, anti aging medicine and aesthetic medicine, doctor Mujica Trenche has achieved the expertise necessary to approach each one of his patients as a whole being providing them with both internal and external healing plus the enhancement of beauty.

Thank you! Your submission has been received!
Oops! Something went wrong while submitting the form.